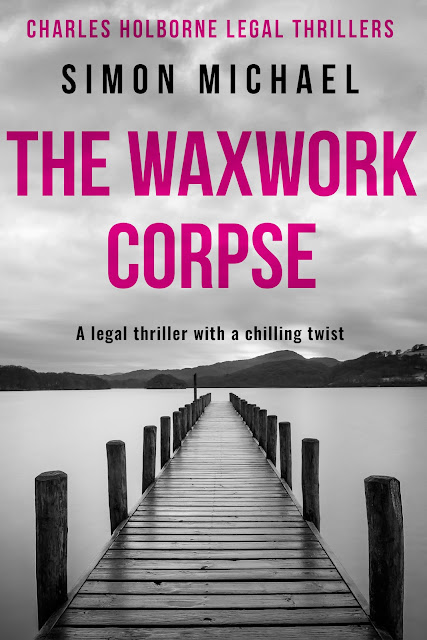 Charles Holborne is back – with his strangest case to date! Perfect for fans of John Grisham, Robert Bailey, Michael Connelly and Robert Dugoni.

A deadly crime has been dragged to the surface…

Charles Holborne, maverick barrister, will never fit in at the Bar; he is too working-class, too Jewish and too dangerous.But that makes him the perfect outsider to prosecute a shocking murder case which has already made its way to the press.By chance, a body was found, dumped in a lake. It had clearly been there for some time, but the conditions in the water have meant that it was nearly perfectly preserved.The police have managed to match this ‘waxwork corpse’ to a missing woman and if her husband — a senior judge — was the one who killed her, the scandal threatens to rock the British justice to its foundations.The waxwork corpse is not the only thing to be raised from the past. The investigation also dredges up a violent mistake made by Charles in his youth which, if revealed, could put his own life at stake…THE WAXWORK CORPSE, based on a real Old Bailey case, is the fifth crime novel in an exciting historical series, the Charles Holborne Legal Thrillers — gritty, hard-boiled mysteries set in 1960s London.THE CHARLES HOLBORNE LEGAL THRILLERS SERIESBOOK ONE: The BriefBOOK TWO: An Honest ManBOOK THREE: The LightermanBOOK FOUR: CorruptedBOOK FIVE: The Waxwork Corpse

Normally I wouldn't jump into a series at book 5 without having read the previous ones in the series but OMG! this is freaking fantastic. (Note to self: order the rest of the series now!)

The mystery starts off with the discovery of a woman's body  dumped in a lake. I found the details, of the body being in the lake for thirteen years and preserved in a 'waxwork' like state, completely fascinating!

Charles Holborne is a fantastic character with a heart of gold but with an unfortunate and colourful background. In the opening scenes we see Charles in his youth and his involvement in an incident that threatens to ruin his life if it were to become public knowledge. This sets the scene for blackmail in the present day.

Charles is a brilliant barrister and I loved all the legal scenes but I also loved the human side to him. Along with his personal life being a mess he also has a complex and difficult relationship with his family, especially his mother. His family history really pulled his character together for me and I felt that I got to know him really well.

The unravelling of the murder mystery was thrilling and tense. It's completely enthralling and addictive. I couldn't put this book down! 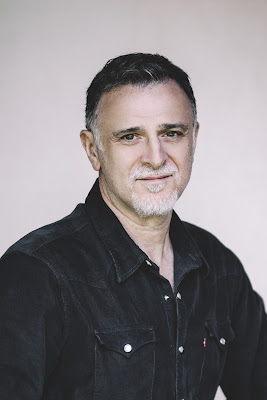 Simon Michael is the author of the best-selling London 1960s noir gangster series featuring his antihero barrister, Charles Holborne.  Simon writes from personal experience: a barrister for 37 years, he worked in the Old Bailey and other criminal courts defending and prosecuting a wide selection of murderers, armed robbers, con artists and other assorted villainy.  The 1960s was the Wild West of British justice, a time when the Krays, the Richardsons and other violent gangs fought for control of London’s organised crime, and the corrupt Metropolitan Police beat up suspects, twisted evidence and took a share of the criminal proceeds.  Simon weaves into his thrillers real events of the time, the cases on which he worked and his unusual family history in the East End.


Simon was published here and in America in the 1980s and returned to writing when he retired from the law in 2016.  The Charles Holborne series, The Brief, An Honest Man, The Lighterman, Corrupted and the latest, The Waxwork Corpse, have all garnered strong reviews for their authenticity and excitement. 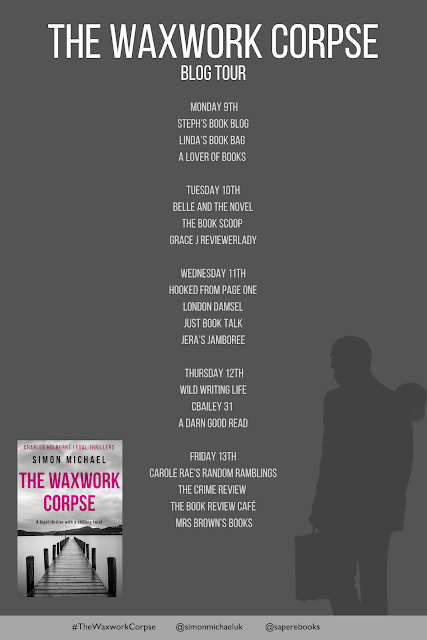