Number Ten: Dramatic Thriller By One Of The UK's Most Prolific Playwrights, Robin Hawdon. 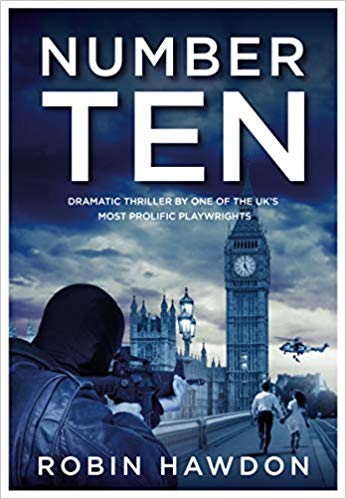 I'm delighted to welcome Robin Hawdon to the page today to talk about his five star reviewed 'No. Ten.'

My long writing career has been extremely eclectic – perhaps too eclectic. I have written novels in varied genres, plays in all genres, film scripts, poetry, news articles – you name it, I’ve dabbled with it (see my website). I love intelligent thrillers, both in book and cinematic form, so this time I decided to try my hand at this market and write a fast action thriller. And as I’m very interested in politics (we are casting a new play about Churchill and Chamberlain at the moment) I decided to put the UK government at the centre of the story. I’m also a fan of the Jason Bourne stories, so the idea of having a junior innocent member of Number Ten Downing Street’s staff falsely implicated in a plot to bring down the government appealed to me.
What has thrilled me since the recent launch is the quality of the Amazon reviews so far. This extract from ditinguished reviewer Linda Hill sums up perfectly the sort of review I had hoped for, and it also gives a better description of what the book is about than I could have done! How could one top this:-

“Wow!  Number Ten begins in explosive fashion and maintains a high-octane, fast pace until the very last word. Reading Number Ten felt akin to riding a rather breathtaking fairground ride and I hardly had time to catch my breath. Although this is fiction, so many similar events to those in the plot have happened recently here in the UK and abroad in countries like Sri Lanka, after Number Ten‘s publication, that any suspension of disbelief that might have been needed simply evaporated. The action in Number Ten felt real, vivid and only too scarily possible.
It is obvious that Robin Hawdon writes with a director’s eye. He understands exactly what information is needed to hook the reader, to create setting and to drive the action, making reading the book an almost cinematic experience. Number Ten would translate into the most fabulous television series because the pace is perfect and there are surprises that shock in a scenario that is utterly believable. On occasion, the reader only receives information at the same time as the characters so that it feels as if you’re part of the action too. Indeed, I found the quality of the writing completely engaging. The present tense used for Rafik creates an immediacy and ongoing threat, and those passages involving the hero Paul are slick, sophisticated and superbly crafted. I think the natural quality of the direct speech adds to the sensation that Number Ten is something special.
Themes of corruption, love, loyalty, betrayal, threat, politics in many forms, idealism, policing – I could go on – weave their way through this exciting story so naturally, making this book all the more captivating.
I so enjoyed Number Ten. If I say that I had to give up trying to sleep at three in the morning because I only had 40 pages or so left to read and I kept wondering what was happening in my absence, you’ll know how powerful a hold the narrative had on me. It is a glorious thriller that kept me enthralled throughout. I really recommend it.” www.lindasbookbag.com

Thank you for visiting today.
Posted by Just Book Talk at 16:43:00 No comments: 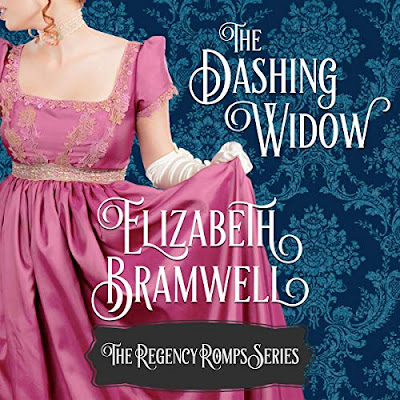 Abigail Merriweather is learning the hard way that the Ton does not look kindly on newcomers to its ranks - especially when that newcomer is a dashing young widow whose wealth comes from the trades. Were it not for the gentle guidance of her best friend, Abby doubts she would have survived the Beau Monde's disapproval for even a week - and especially not the critical gaze of the Earl of Gloucester. The man is insufferable, arrogant, and everything that Abby hates about the Ton - except those rare moments when he laughs, and Abby's heart starts to beat in a most uncomfortable rhythm.
George, Earl of Gloucester, is horrified at the scrapes his sister's best friend keeps falling into. True not all of them are her fault, but that doesn't change the fact that her actions reflect poorly on his family. Since Mrs Merriweather doesn't have any intentions of leaving London before the Season's end, there's nothing for it but for George to step in and help her navigate the treacherous waters of the Ton. She's impulsive, tempestuous, headstrong, and willful; in short, everything that he claims to dislike in a woman...except after spending time with Abigail Merriweather, he's starting to wonder whether her faults are what make her so endearing.
Abby and George may be developing a strange sort of friendship, but they come from different worlds that are not entirely compatible. The real question is whether they can get past their own prejudices - and the interference of their friends and family - to find out whether an arrogant Earl and a dashing young widow can fall in love without creating a scandal.

I enjoyed listening to this book. Abigail and George are a cute couple. Their bickering at the beginning is fun to watch as it is obvious that they are attracted to each other. I couldn't wait to see them get together. They had many sweet moments and one of my favourites was the dancing lesson.
The style of this book reminded of stories written by Georgette Heyer. They make you laugh and leave you with a warm feeling at the end.
This was a great start to the series and I look forward to more.

Available at Audible
Posted by Just Book Talk at 19:21:00 No comments: 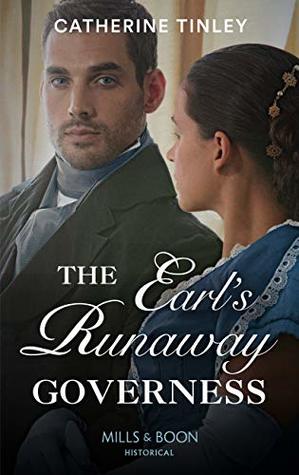 Who knew living with an Earl…
…would lead to such temptation?
Marianne Grant’s new identity as a governess is meant to keep her safe. But then she meets her new employer, Ash, Earl of Kingswood, and she immediately knows his handsome good looks are a danger of their own! Brusque on first meeting, Ash quickly shows his compassionate side. Yet Marianne doesn’t dare reveal the truth! Unless Ash really could be the safe haven she’s been looking for…

I love the governess trope in Regency romance especially when it is well written and charming. Catherine Tinley manages to put her own stamp on this well worn theme to create a likeable couple and a feel good romance that I couldn't put down. Everything about the story was well developed; the side characters, Marianne's background, Ash's background, their budding romance and intrigue and menace that followed Marianne. I really enjoyed her friendships with the people she worked with and loved how they stood up for her and disapproved of Ash when things went awry.
Marianne's stepbrother, Henry, was a nasty piece of work and I was glad that the author didn't shy away from showing how much of a brute he actually was.  It made Marianne's submission believable and added a more urgent sense of danger to the predicament she found herself in.
The conclusion of the story was particularly heartwarming and I couldn't wait to see Ash deal with Henry and confess his feelings to Marianne.
This was a lovely read and I look forward to reading many more books by the author.

Available to buy now at Kennys  Amazon  The Book Depository
Posted by Just Book Talk at 18:05:00 No comments: 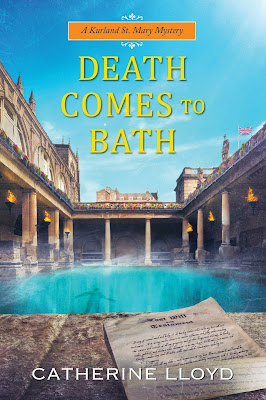