VALERIE BOWMAN grew up in Illinois with six sisters (she’s number seven) and a huge supply of historical romance novels. After a cold and snowy stint earning a degree in English with a minor in history at Smith College, she moved to Florida the first chance she got. Valerie now lives in Jacksonville with her family including her mini-schnauzer, Huckleberry. When she’s not writing, she keeps busy reading, traveling, or vacillating between watching crazy reality TV and PBS. She is the author of the Secret Brides and Playful Brides series. 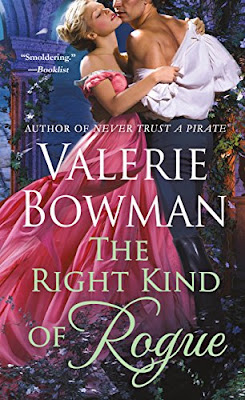 Can two star-crossed lovers come together—until death do they part?Viscount Hart Highgate has decided to put his rakish ways behind him and finally get married. He may adore a good brandy or a high-speed carriage race, but he takes his duties as heir to the earldom seriously. Now all he has to do is find the right kind of woman to be his bride—ideally, one who’s also well-connected and well-funded. . .Meg Timmons has loved Hart, the brother of her best friend, ever since she was an awkward, blushing schoolgirl. If only she had a large dowry—or anything to her name at all. Instead, she’s from a family that’s been locked in a bitter feud with Hart’s for years. And now she’s approaching her third London season, Meg’s chances with him are slim to none. Unless a surprise encounter on a deep, dark night could be enough to spark a rebellious romance. . .for all time?Valerie Bowman’s Playful Brides novels are:“Wholly satisfying.”—USA Today “Smart and sensual…readers will be captivated.”—RT Book Reviews “Smoldering.” —Booklist

A delightful and fun Regency romance, full of humour and angst. I got swept away with the antics of the ladies in their matchmaking attempts. The heroine who is in love with her friend's older brother and gets a makeover in an attempt to attract his attention, is an old plot line but a good one when well executed.
I didn't particularly like the duchess, Lucy Hunt, as some of her matchmaking attempts bordered on cruel and humiliating. I was rooting for Meg and Hart though and I trusted that they would eventually find their way to one another by themselves.
This story is thoroughly entertaining. I loved the humour and I laughed at the 'Dirty Dancing' reference 'No-one allows Meg to sit in the corner,' before sweeping her out to dance.
Great fun!

A Season of You: A Cloud Bay Christmas by Emma Douglas (2017) 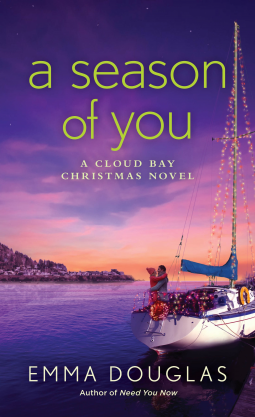 It’s Christmastime in the quaint island town of Cloud Bay, where love is always in season... Will Fraser has believed in love at first sight since the day he first laid eyes on Mina Harper five years ago. There was only one problem: She was happily married. Then, when Mina’s husband was killed by a drunk driver, Will figured she’d want nothing to do with a guy who owns a whiskey distillery. So he’s kept his feelings locked away, knowing that not even a Christmas miracle would be enough to melt Mina’s heart. . . Mina believes her days of true love are behind her. Since losing her husband she’s kept to herself, content to do her own painting and stay out of the limelight that comes with her famous family. But when, after a freak accident, Will comes to her rescue, Mina can’t quite get him out of her mind. As curiosity turns into a fling during Cloud Bay’s first Christmas Festival, she finds it harder to convince herself that her feelings for Will are just mistletoe-inspired. Could Mina be ready to lay the past to rest and finally admit that what she really wants for Christmas—and forever—is Will?

I thought this was a lovely romantic story. It's the perfect feel good, holiday romance book to curl up with.
The pace of the romance was quite slow for the first half of the book which I felt was realistic and right for the characters and their circumstances.
My favourite character is Will. He has been secretly in love with Mina for years and finally has a chance to romance her. He is so kind and considerate to Mina even though she reacts irrationally to certain things. I thought they made an adorable couple.
I enjoyed the whole setting of Cloud Bay and I would certainly look out for more in the series.  I particularly want to read more about Will's brother.
Reading the first book would have helped me understand the relationships in the story better. I didn't really understand Mina's family connections but it didn't impact my overall enjoyment of the book. 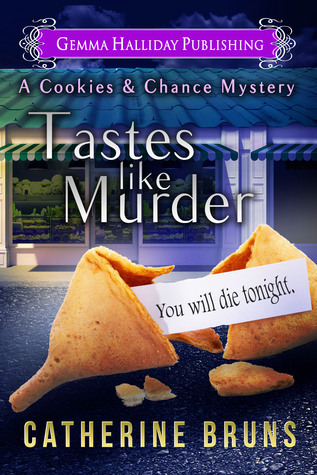 Sally Muccio’s had her crosses to bear: a cheating ex-boyfriend, crazy Italian parents, and an unfaithful husband, just to name a few. After her divorce, she returns to her hometown to start a novelty cookie shop whose specialties include original fortune cookies, served with a sprinkle of foreshadowing. But there’s no warning when her ex-husband’s mistress drops dead on Sal's porch, and police confirm it’s a homicide. Determined to stop her life from becoming a recipe for disaster, Sal takes matters into her own hands. With two very different men vying for her affection, dead bodies piling up, and a reputation
hanging by an apron string, Sal finds herself in a race against time to save both her business and life—before the last cookie crumbles.

I love a good mystery and this one fit the bill perfectly. There was plenty of suspense and lots of romance with our lucky leading lady having the dilemma of choosing between two gorgeous men. There was also a little bit of humour in the story which kept it lighthearted.
The mystery was well written and complicated just enough to keep me guessing. There were plenty of potential suspects to choose from. I really enjoyed the love triangle aspect as it provided lots of drama and humour as Sally's family stuck their noses in her business at every opportunity and offered their own brand of wisdom. I liked Mike and Brian and I hope Sally takes her time and doesn't make any rash decisions!
I listened to the audio version of this book and I highly recommend it. The narrator does an excellent job. I can't wait to dive in to book 2. 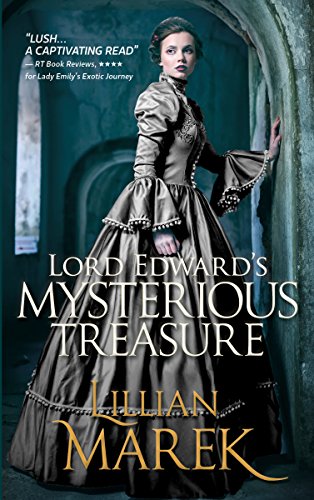 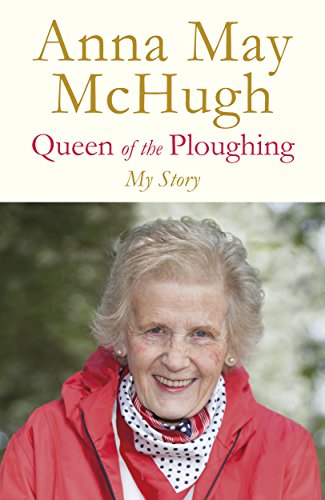