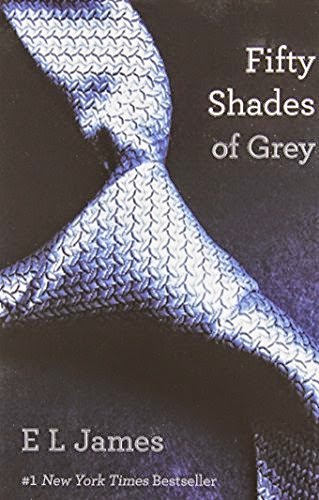 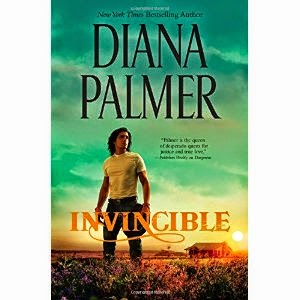 Email ThisBlogThis!Share to TwitterShare to FacebookShare to Pinterest
The Echo Falls Trilogy by Jaime McDougall 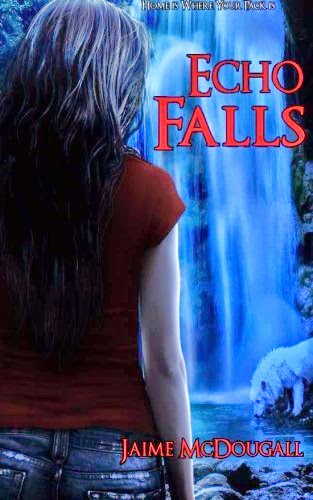 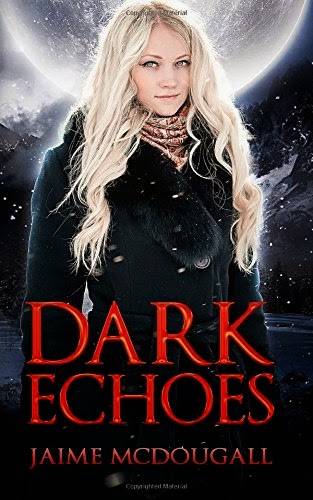