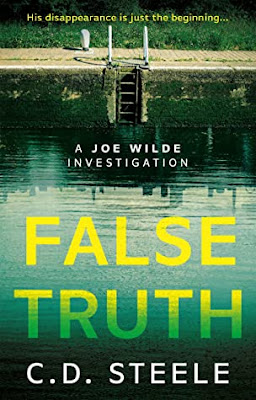 The truth, the whole truth, and nothing but the truth...Private Investigator and former MI6 agent Joe Wilde is hired by Sally Devlin to investigate her son’s disappearance. Liam Devlin was a rising football star. His car was found abandoned at Lea Bridge in Hackney, a known suicide spot, six weeks prior.With help from friend and retired MI6 Data Technician Mark Thompson, Joe uncovers a huge secret in Liam’s life. Putting the pieces together, he starts to suspect that this case is far more complex than he originally envisioned. Falling ever-deeper into his own investigations, Joe meets with the detective in charge of the case, D. I. Carl Whatmore, who does not take kindly to Joe getting involved.As Joe and D. I. Whatmore go head-to-head in their own investigations, more lives are put in danger. But who will crack the case? Only time will tell...C. D. Steele works as an Executive Officer in the Civil Service. He has a degree in Recreation Management and lives in Bangor, County Down. This is his first novel. 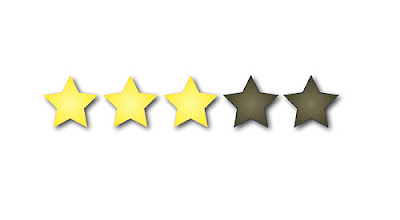 I had high hopes for False Truth, the first in a brand new series by a new talent from Northern Ireland. It certainly had an intriguing storyline with a PI who was willing to go to any lengths to discover the truth about the missing footballer.

My favourite part of the book was the section where it took place in South America. The chase and fight scenes were so well described without slowing down the pace. These dramatic scenes were quite exciting with lots of suspense and tension.

A couple of things that dimmed my enjoyment of the story was the very formal, robotic dialogue.

Also, I didn't feel like I got to know Joe at all. There wasn't much back story or inner dialogue to show what he was thinking or feeling.

I'd like to see more action and less of the confession dumping at the end just to bring it to a close. It's quite anticlimactic to have everything conveniently explained at the end. But, these are things that can be ironed out for Joe's next investigation. It will be interesting to see how this series progresses.