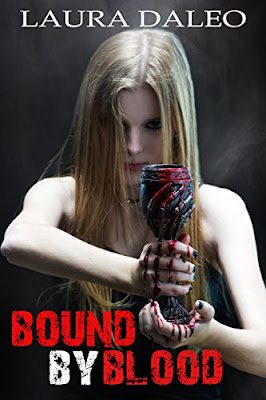 Five years crawled by at a painfully slow pace for young vampire, Beth; each year more agonizing than the next. The powerful unyielding spell which masked Amon’s whereabouts showed no signs of weakening. Influenced by the binding ritual and Amon’s blood surging inside her, Beth will stop at nothing, and risk everything, to find him and turn the tables on Osiris, Isis, and Hathor. In foggy streets of London, lives are threatened by a new breed of hunter, and nothing is what it seemed. Beth once again finds herself surrounded by betrayal. In the midst of it all, she is forced to choose between Philippe and Amon – knowing that her decision will change one life forever. But whose? 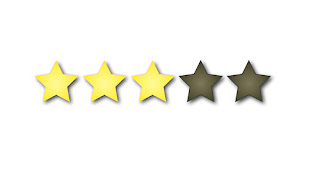 This is the second book in the series and it picks up five years after Amon and Beth have separated. Beth is married to Philippe but yearns for her true love, Amon.
I enjoyed the story but felt that Beth wavered too much and unnecessarily between Philippe and Amon. Five years is plenty of time for her to have realised that marriage to Philippe wasn't working out and that she only wanted to be with Amon. I found this section of the book to be a little bit slow and I didn't have much sympathy for any of the characters. I really wanted Beth to stand up and say what she feeling regardless of any hurt feelings that may cause.

I loved the story line surrounding the hunters and I would have liked for it to have played a more prominent part in the book. The action and suspense involving the hunters towards the end of the book really drew me back into the story and I found it very hard to put down.

Available in Paperback and Kindle Amazon