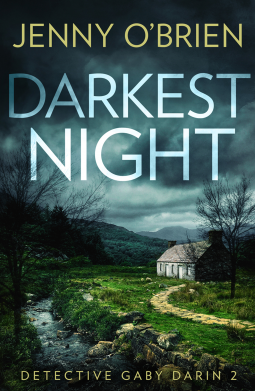 A DEAD WOMAN. AN IMPOSSIBLE CRIME.

Christine De Bertrand wakes up to her worst nightmare: rather than the man she went to bed with, lying beside her is her housemate, Nikki – dead. With no memory of the night before, Christine can’t explain what happened, and the police are baffled.

For DC Gaby Darin, newly arrived from Swansea after her last case ended in tragedy, it’s a mystery she’s determined to solve. When another woman goes missing, Gaby faces a race against time to uncover the link between the two victims and find the man who vanished from Christine’s bedroom. But as Gaby gets close, the killer gets closer – and soon one of Gaby’s own team is in unimaginable danger…

Compelling and unputdownable, this gripping thriller will have you hooked until the end. Perfect for fans of Angela Marsons, LJ Ross and D. S. Butler.

What an incredible and exciting read! From the opening scenes to riveting final chapters, I loved every minute of it.
This is a book I wanted to curl up with all day until it was finished. When I, reluctantly, had to put it down I spent every waking moment thinking about it and yearning to get back to the story.
The characters are brilliantly written and the plot was intricately thought through and full of suspense. The twists and turns kept me guessing and hooked! The story is told from different viewpoints and I really loved seeing the events from different angles.
A fast-paced and thrilling story. I will certainly be following the rest of the series!
Out Now! Amazon 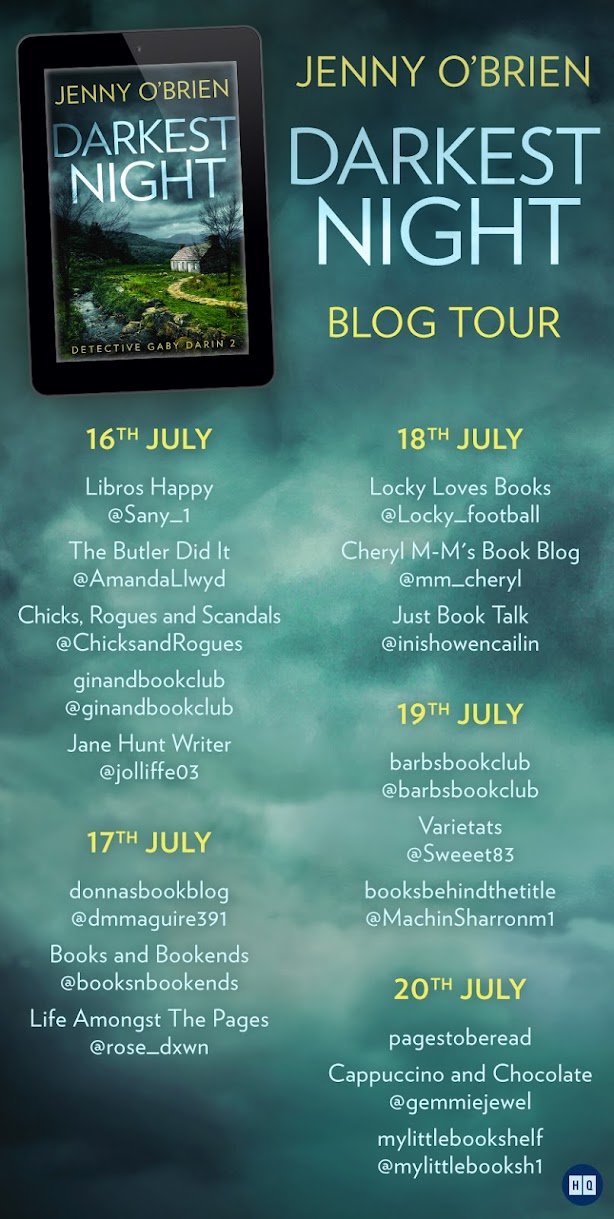