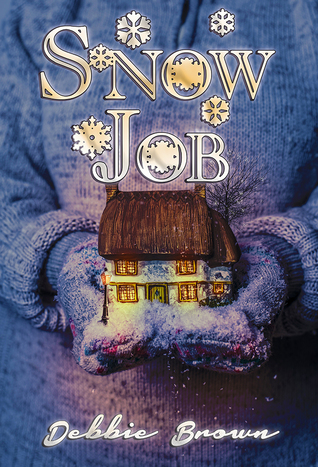 Description
When NY divorce lawyer, Sarah Lindquist, stepped out of her office to clear her mind before her next client showed up, the last thing she expected was to come to in the middle of the Colorado Rockies, with two park rangers standing over her. The ex-military rangers are convinced someone wants her out of the way, but how do they find out who, without putting her life at risk and letting that 'someone' know they've missed the target?

Review
This was such an entertaining read. Its fast pace and non stop action made it unputdownable. I read it in one evening.

Sarah has amnesia after being attacked and left for dead in the Colorado Rockies. She is completely confused, concussed and doesn't know what is going on. I have to say that, on occasion, I shared her confusion and empathised with her. The park rangers who save her are tight lipped and bossy! Jim looks after her and is quite protective of her but he does annoy her with his habit of answering each of her questions with a question of his own. I enjoyed the light hearted banter between them and their developing friendship as Sarah learned to trust him. There was one scene involving an ear piercing that I found quite amusing and sweet.

Jim has a team of military colleagues on whom he calls to help with Sarah's situation. They do some investigating behind the scenes on her behalf but only tell her little bits at a time. There are quite a lot of secondary characters in the team but Jim, Ty and Mike stood out as being the most likeable and heroic. There are numerous attempts made on Sarah's life and this leads to lots of intense action involving Jim's team. At some points I wasn't too sure if my favourite characters were going to make it out alive.

The romance between Sarah and Jim was nice and slow. Their attraction to each other developed slowly into romantic feelings for each other. Romance took a back stage as the action driven plot took over.

On a side note, I love the gorgeous cover on this book. It would look great on the bookshelf.


I received a copy in exchange for an honest review.
Posted by Just Book Talk at 20:56:00