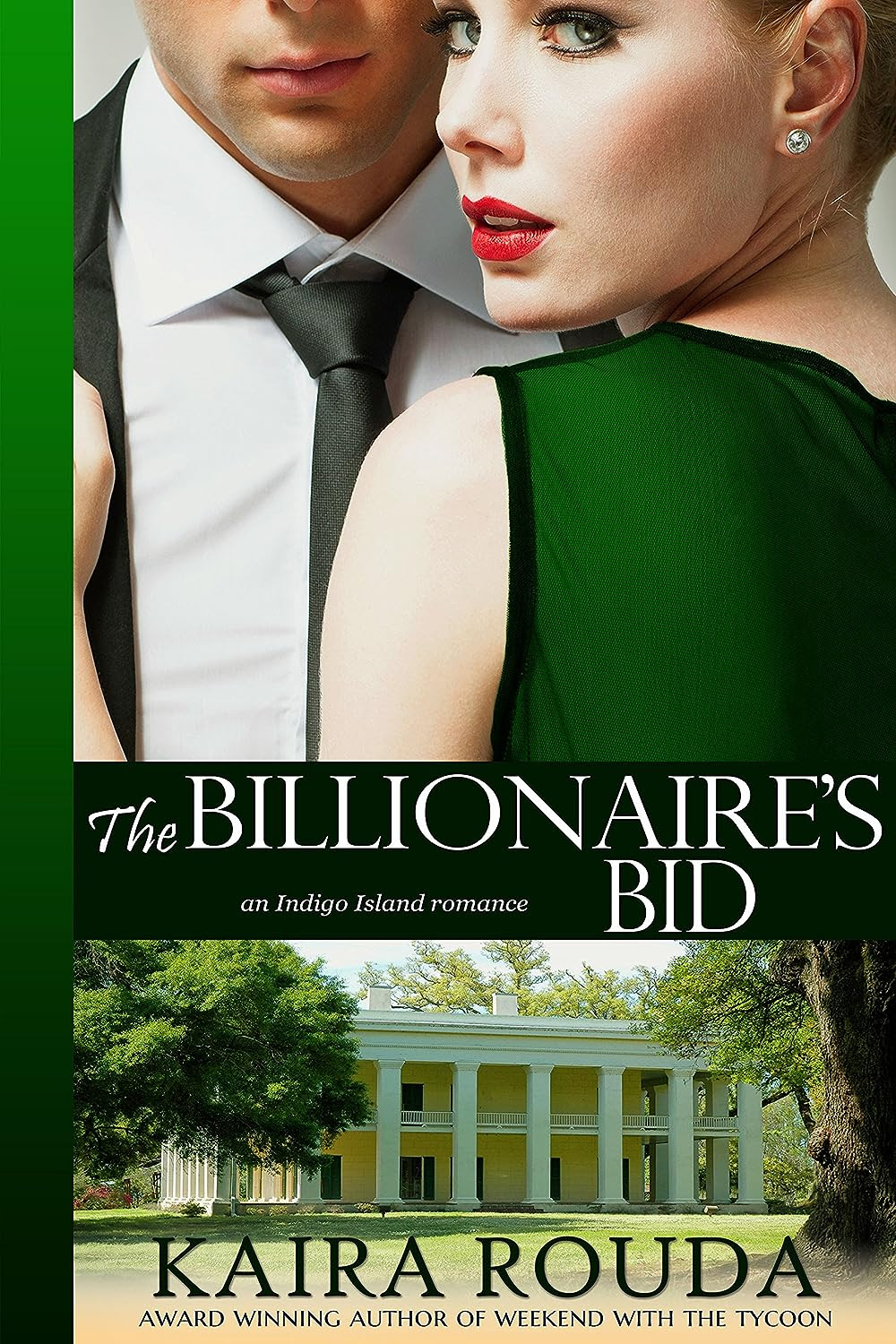 'The Billionaire's Bid' will be available from the 20th April and can be pre-ordered now for 1.99 on Amazon UK
Posted by Just Book Talk at 08:44:00